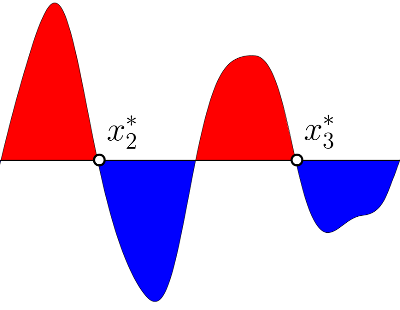 Laser cooling of a single trapped ytterbium ion with the doubled light of an optical frequency comb was demonstrated in the Campbell Lab. Phonon lasing of the trapped ion between pairs of comb teeth was studied, and it was found that red comb tooth prevented the blue tooth from driving the ion beyond a certain amplitude. Frequency doubled (or quadrupled) light from freuqency combs is currently the only way to generate light in the deep ultraviolet to address transitions in important species such as He+. Crucially, the Campbell Lab used the doubled comb light to load and crystallize hot ions which opens the door to working with ions such as He+.